Series: I Work at Zeus

In this edition, we connect with Yohannes Kifle, Engineering Manager. Yohannes joined Zeus Living in 2017 and spearheads projects on the Engineering team. Read on to learn more about Yohannes and what led him to Zeus.

Where did you grow up?

I grew up just outside of Chicago in Glendale Heights, Illinois. 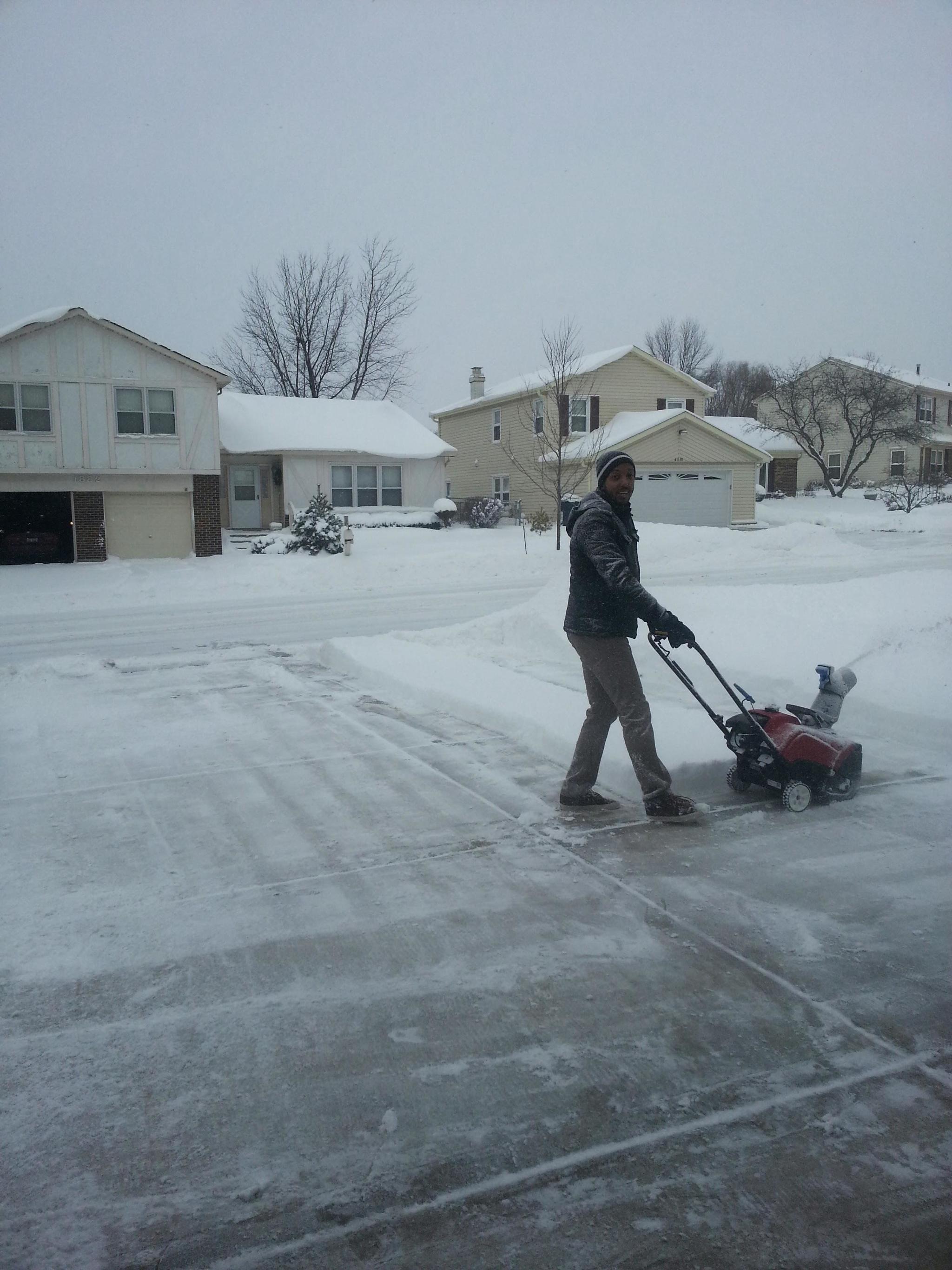 Blowing snow at my childhood home in Glendale Heights 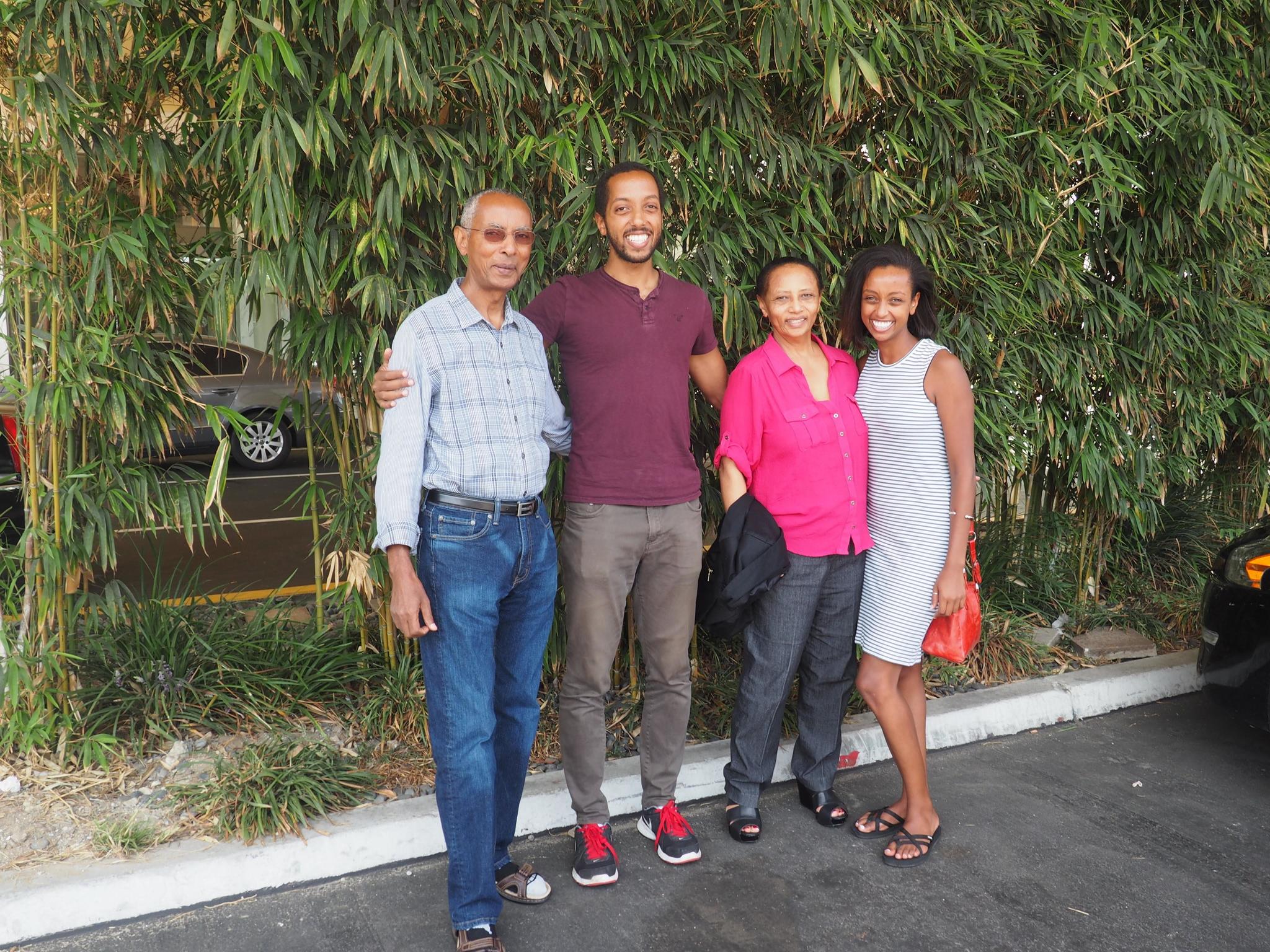 My family and I in LA for a wedding

Did your family move around a lot or did you stay put?

We stayed put in Illinois. I was born in Downers Grove, but once we moved to Glendale Heights, we stayed there for the remainder of my childhood.

Do you think not moving around changed your perspective on living?

Yes, I’ve always desired to live somewhere new. After a friend told me about a job opportunity, I left Illinois and moved to California. But over the 10+ years that I lived here, I’ve moved nearly every year to different areas like Foster City, Richmond, the Mission, SOMA, Potrero Hill, San Francisco, and now San Diego. I also try to travel internationally at least once a year.

Wow! Which countries have you visited so far?

So far, I’ve been to Thailand, Cambodia, Argentina, Ethiopia, Italy, Dubai, Mexico City, Canada, and Cuba. Hopefully, my next trip will be to France.

What have you learned from your travels?

I learned that different cultures have different behaviors. You can’t visit with an American mindset and expect everyone to act the same as you. Take time to observe the people and the way they interact with each other.

“Home is where you feel safe.”

You’ve had many, but what does home mean to you?

Home is where you feel safe. It’s where you can let down your social mask and really be yourself.

My girlfriend Elise and I in Potrero Hill

Of all the places you lived, which is your favorite?

My favorite place so far has been Potrero Hill in San Francisco. It’s close to the Mission and has restaurants and coffee shops within walking distance. But I'm hoping I'll love San Diego just as much.

What would you say is most important to you in the space where you live?

A few things: I love to cook, so a kitchen with plenty of counter space and storage, a showerhead tall enough for me, and quiet at night.

Some friends and I at a cooking class in Thailand

All very important. What inspired you to cook?

I think watching my mom cook inspired me. I enjoy eating good food and making things that taste good…(laughing) to me, cooking is engineering with food.

During my travels, I took a fun cooking class in Thailand. I learned new techniques (how to properly use a giant wok) and how to make Pad Thai and Tom Yum soup. 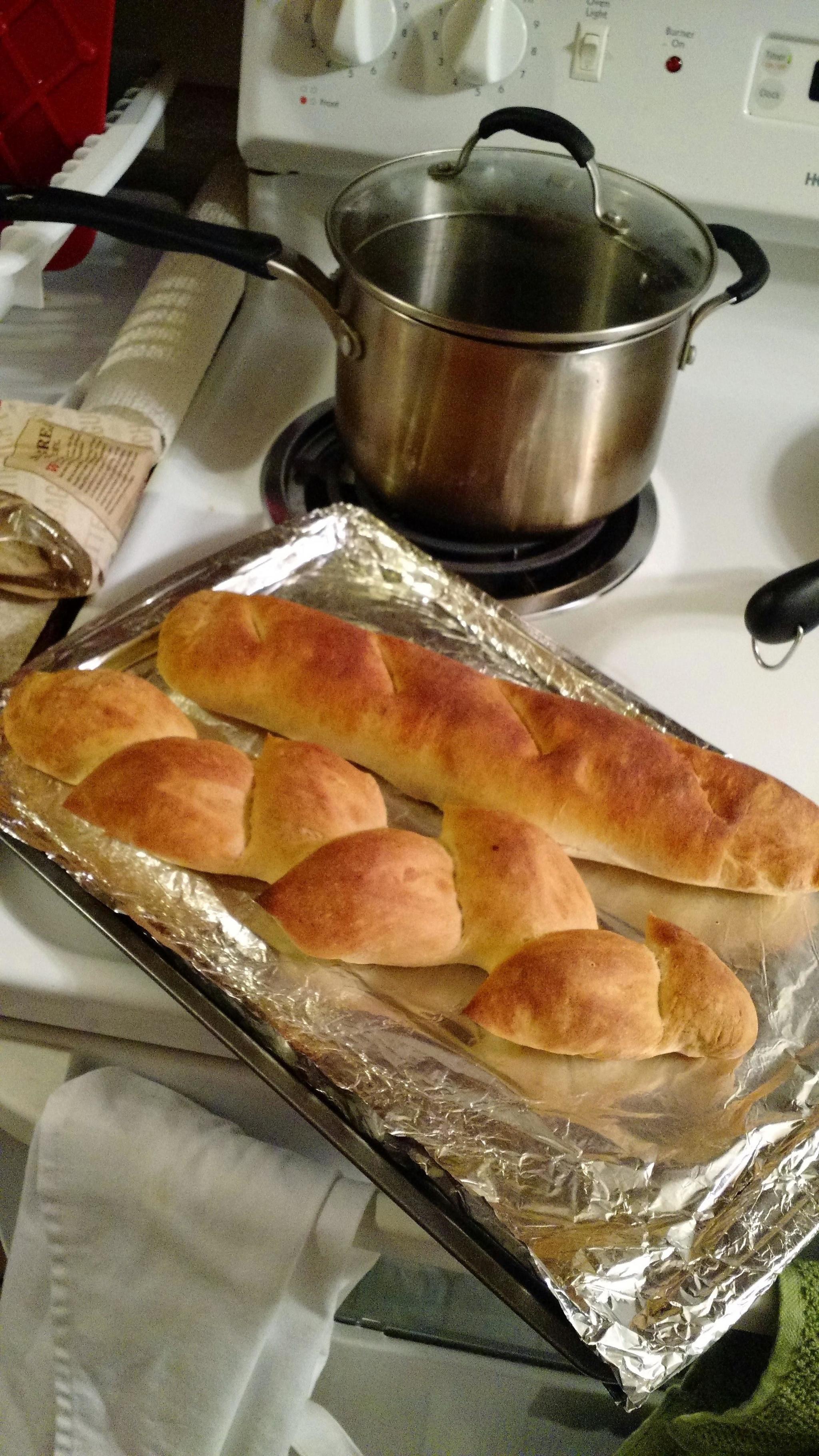 I actually bake more than I cook: I like to bake french bread, spicy focaccia bread with my own chili oil, and an Ethiopian bread called Dabo.

Ok, you’re making us hungry. Let’s switch gears to your experience at Zeus Living. What led you here?

My interest in real estate and (laughing) randomly ending up at Kulveer’s (Zeus Living’s co-founder and CEO) cousin’s birthday party.

Before Zeus, I worked as an engineer at Google and did some real estate investing on the side. But I was ready to combine my interest in real estate with engineering, and after speaking with Kulveer, and learning more about Zeus, I thought the company was a perfect opportunity. I joined the team a year later. 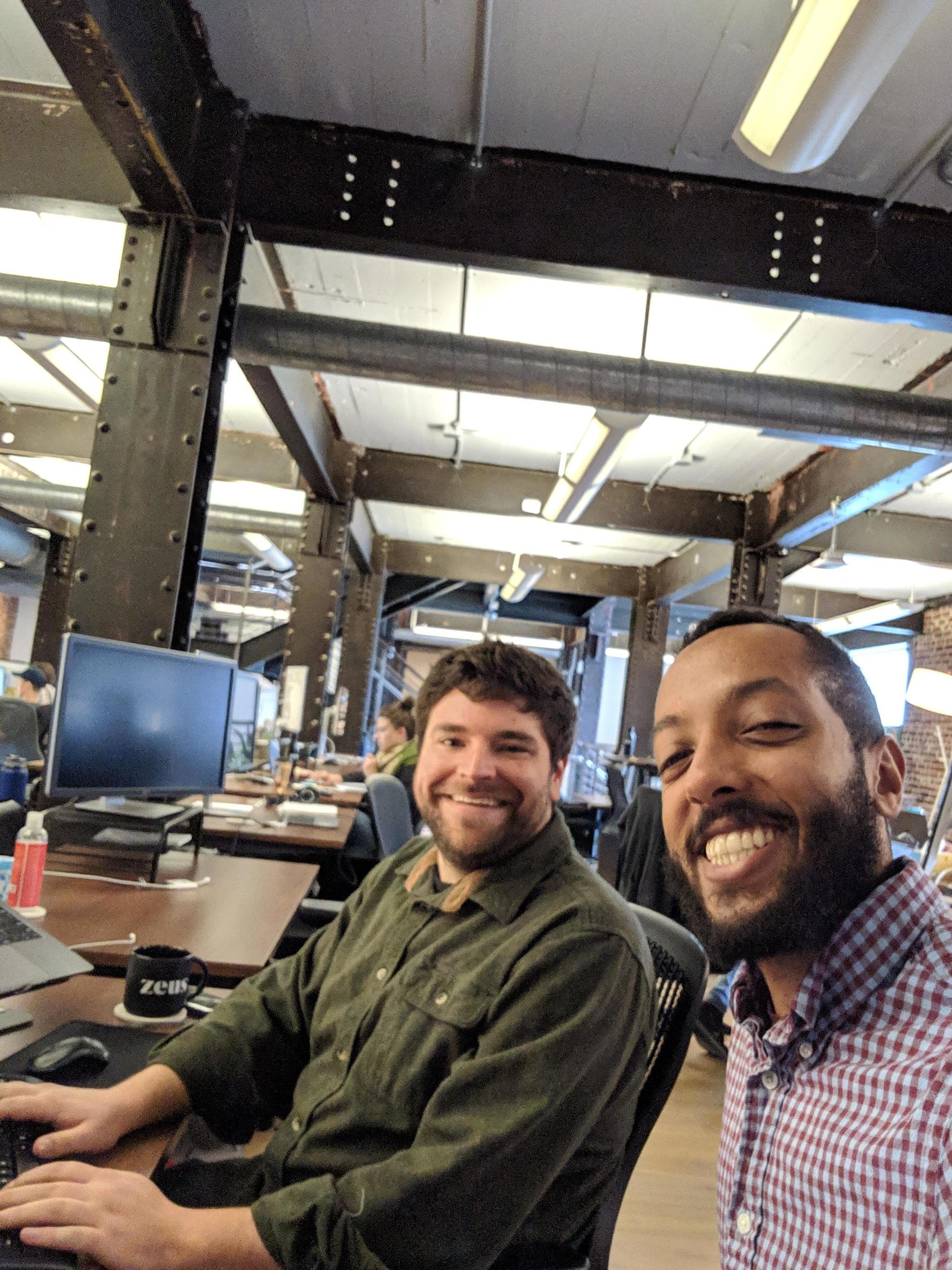 Having fun at work

How did you get into real estate investing?

After hearing my former coworkers talk about their investments, I decided to learn more about it. I wanted to find a way to gain passive income and real estate investing was the best way for me to do it. My ultimate goal is to have ownership of my own time and the freedom to not be bound to a salary.

Tell us more about what you do at Zeus Living.

I was actually the second engineer hired at Zeus. But once the team grew, I became an engineering manager, which allows me to communicate with stakeholders and lead team projects.

“I had to recognize that although I’m no longer coding, I’m just as productive leading and planning projects.”

How would you describe your transition from an engineer to an engineering manager?

It was a quick transition. After we started hiring more junior engineers, I naturally began guiding and teaching them. But settling into my manager role took some getting used to.

I had always judged my productivity on how much I’d code or build, so with this change, I had to recognize that although I’m no longer coding, I’m just as productive leading and planning projects.

It seems like work can keep you busy. How do you manage a healthy work-life balance?

I try to keep a healthy work-life balance by eating lunch with my girlfriend—away from my computer. And after work, I try to work out as much as I can. I’ve also made a rule to not check Slack or emails over the weekend unless there’s an emergency.

“No matter the problem, we each have the power to solve it.”

What’s something you want people to know about Zeus Living?

I want people to know how transparent Zeus is. It’s the first company I’ve worked for that openly shares how much money is left in the bank! I also appreciate how empowered Zeus employees are. No matter the problem, we each have the power to solve it.

Thanks so much, Yohannes! Before we end, we’d like to ask you a few rapid-fire questions. Ready?

High rise in the city or a cabin in the woods?

High rise in the city

If you could live anywhere in the world, where would it be?

If you had to pick one age to be forever, which age would you choose?

If you could switch homes with someone for a month who would it be?

I Work at Zeus is a monthly blog series that features the talented humans of Zeus Living. Interested in learning more about our work, culture, or joining the team? Visit our Careers page.

Related Posts
Series: Your Next 6 Months
Our Guide for Heat Seekers and Beach Dwellers
Series: Relocating
5 Reasons Why Moving Can Make You Happier
Series: The Smallest Things Make the Biggest Difference
6 Simple Design Tips to Make Your Space Your Home
Find Inspiration 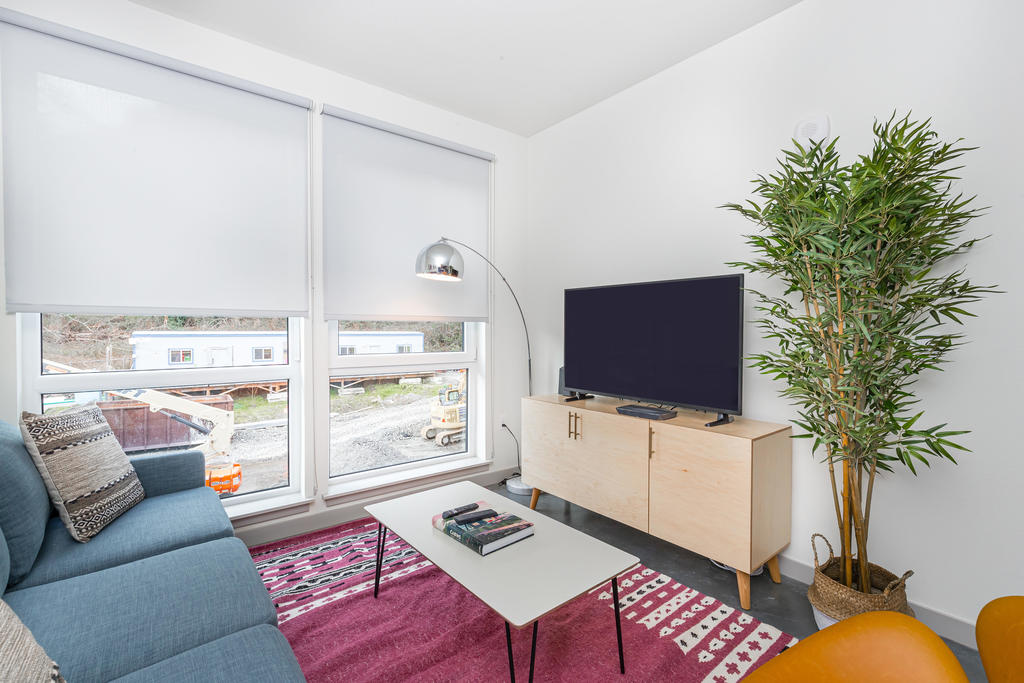 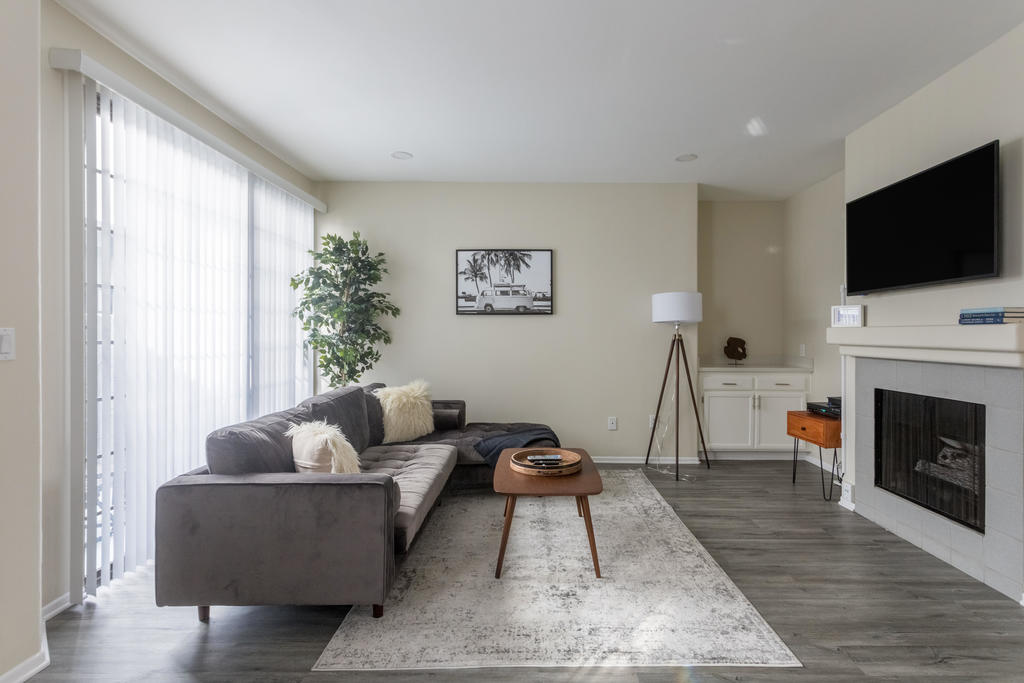 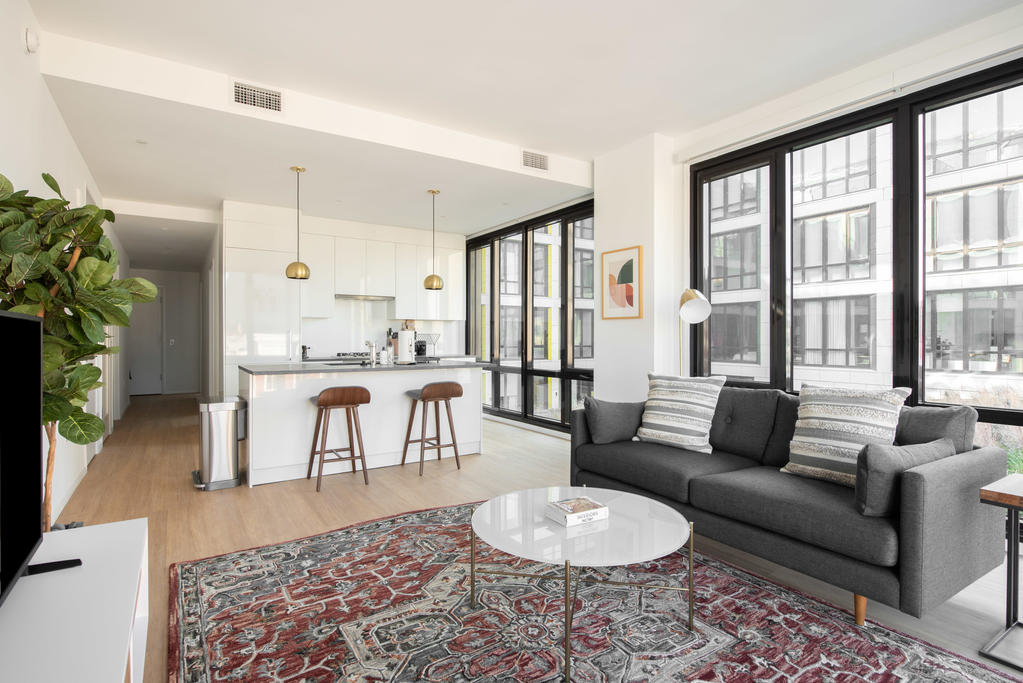